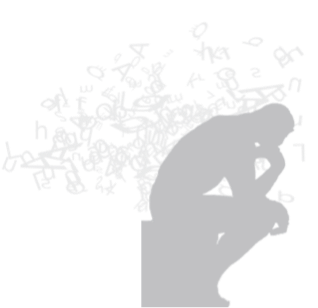 Great Expectation of ICT: how Higher Educations Institutions are measuring up

This site uses Akismet to reduce spam. Learn how your comment data is processed.